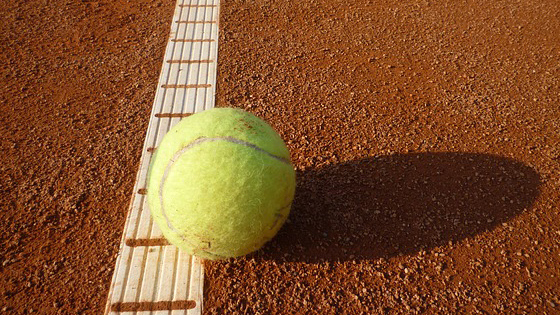 Sporting events with storied traditions are not typically the settings for learning new lessons in the world of essential demands for job positions.  However, the 2018 US Open is a great lesson for employers in reviewing both their “essential job demands” as well as their post-offer physical abilities testing process.

Each of the four tennis Grand Slam tournaments has their own specific styles – Wimbledon has grass courts and white tennis outfits, the French open is a demanding tournament due to its clay surface, the Australian Open has hard surfaces like the US Open, but the roof can be closed so play can continue during inclement weather, and the US Open is played on a hard court surface.  Until this year, the US Open had one unique functional difference from its three peers – ball boys and girls were required to be able to throw the ball overhand across the court, accurately, to their peers when balls were needed.  In the other three tournaments, the ball is rolled across the courts, underhand.  The US Open is also the only Grand Slam tournament that allowed adults over the age of 18 to apply as a ball boy or girl.

This year, the US Open determined that by changing the essential demand for this exchange of tennis balls on the court from throwing to rolling, it would open the applicant pool to a broader base of applicants. The US Open has not attributed the change to a decrease in the number of applicants with a strong enough throwing arm and adequate throwing accuracy but to a desire to increase the applicant pool to include those who may not have been able to be applicants due to this singular demand but meet all of the other demands.  This change marks an end to a several decades long tradition of throwing the tennis balls.

But, was it truly an essential demand to begin with?  Not necessarily.  As has been mentioned, most tournaments are able to function adequately with the balls being rolled across the courts.  It was an entertaining method of performing the task, but changing the method does not reduce the completion of the end result – the ball gets from one side of the court, whether it is rolled or thrown.

What essential job tasks do you have that may have another method or technique for being performed that does not impair (either from a safety or a financial hardship aspect) the end result of the job task?  If this task is changed to an alternate method, have you accurately modified your post-offer physical abilities tests or the job demands description that are utilized during treatment and return to work testing?